6AM City: The Fastest Growing Newsletter-First Local Media Company in the United States to Expand Nationally in 2021 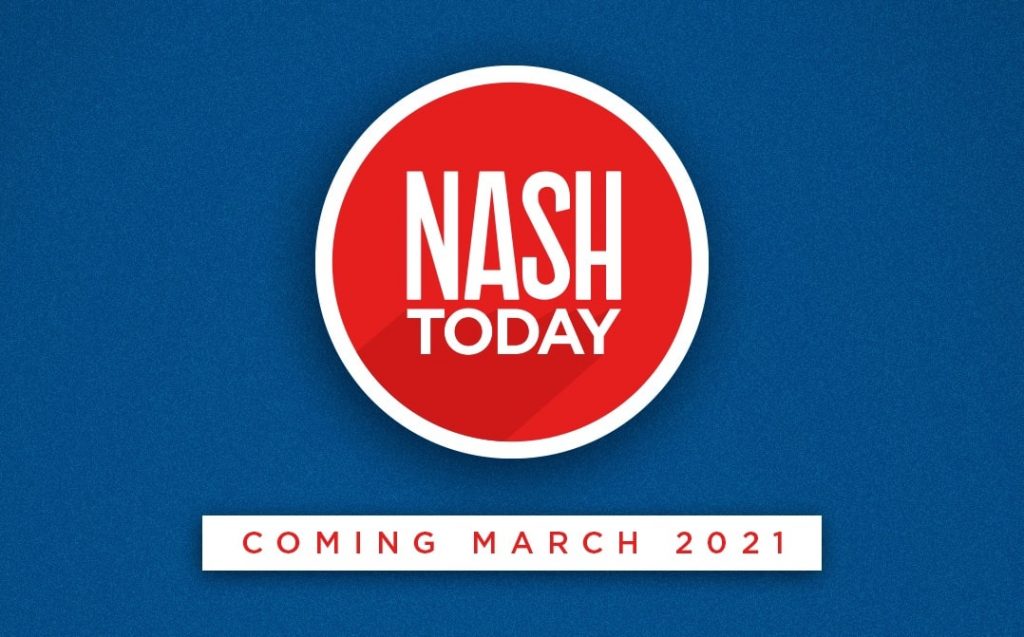 6AM will double the size of the company starting with the newsletter launch of NASHtoday (Nashville, TN) in March, to join 7 existing southeastern markets and 300,000+ subscribers.

Greenville, S.C. (February 1, 2021) — 6AM City recently closed a Series Seed funding round led by Harbright Ventures and VentureSouth, fueling growth and positioning the company for national expansion and profitability in 2021. 6AM is homegrown in the southeast, with its headquarters in Greenville, SC, and has raised almost $4M to date with 95% of funding coming from angel investors in the markets it serves.

6AM will double in size this year, starting with the launch of NASHtoday (Nashville, TN) in March, to join 7 existing southeastern markets and 300,000+ subscribers. In addition to launching NASHtoday, 6AM is evaluating over a dozen cities for a 2021 launch, many of which are in the southeastern quadrant of the United States.

Expansion conversations are being driven by interest from local economic developers, investors, advertisers, editorial talent, and publishers with established audiences. 6AM is launching a PickMyCity initiative to expedite expansion efforts, led by VP of Expansion, Michael Mazzara. He will be responsible for selecting new cities, establishing local launch partnerships, and securing investments and audience partnerships to accelerate national expansion.

6AM has positioned itself as a catalyst driving economic impact and helping cities to attract and retain the very best talent by educating and activating current and prospective residents. As more professionals and retirees are evaluating their options for which cities they will call home, cities are now in a race to stand out as attractive locations. 6AM is a marketing machine for the cities it serves.

About 6AM City Inc.:

6AM City is redefining the future of local media as the fastest growing newsletter-first local media company in the country, delivering the most relevant need-to-know local news and events via a daily email at 6 a.m. The newsletters are a 5 min read, conversational in tone and are politically unbiased. 6AM isn’t in the business of manufacturing content to replace the local newspaper, rather you can think of 6AM as a distribution center for all local content. Like a distribution center, 6AM specializes in packaging, distribution, performance, convenience, and profitability. For more information, visit their website at 6AMcity.com or follow their social media channels LinkedIn, Facebook, Twitter and Instagram.

6AM welcomes a new member of the leadership team, VP of Expansion, Michael Mazzara.  Michael was an early employee at commercial real estate newsletter publisher and event producer Bisnow in 2011. He facilitated the growth of the company from ten to over thirty markets and was part of the sale of the company to the Wicks Group in 2016.

For the last three years, Michael ran partnerships and operations at Summit which hosts annual invitation-only events and experiences that assemble leaders who are disrupting their respective industries. Summit has been attended by thought leaders like Arianna Huffington, Reid Hoffman, Malcolm Gladwell, Bill Clinton, A$AP Rocky, Mellody Hobson, Richard Branson, and Shonda Rhimes, and has been described as “Davos meets Burning Man.”

The financing will be used to support the company’s continued scale, assist in the development of additional key features, and general corporate purposes. Private equity 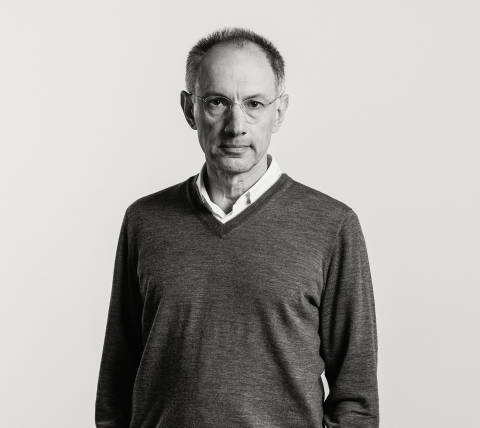